Sign up to myFT Daily Digest to be the first to know about New Zealand news.

Health officials said seven cases of the highly infectious Delta strain had been detected in Auckland over the past 24 hours. But they warned that there were probably between 50 and 120 cases already in the community and that it was critical to identify them as soon as possible to contain the outbreak.

The Reserve Bank of New Zealand had been widely tipped to become the first central bank in the developed world to raise rates during the pandemic. But its monetary policy committee said on Wednesday that it would keep rates on hold at 0.25 per cent because of the lockdown.

New Zealand’s economy has rebounded since the government removed most social distancing restrictions last year following the elimination of community spread of the virus. Some economists had predicted a 50 basis points rate rise by the RBNZ to tackle rampant increases in house prices and a 3.3 per cent jump in annual inflation in July.

ANZ Bank said rate rises by the RBNZ depended on the government’s ability to quash the Covid outbreak and lift the lockdown.

“We now expect hikes in October, November, February, May and August next year, taking the official cash rate to 1.5 per cent. However, our forecasts are also highly conditional on successful elimination of this outbreak,” said ANZ in a note.

The cluster in New Zealand’s biggest city has been linked by genomic testing to a fast-spreading outbreak in Sydney, Australia.

The Auckland outbreak was the first case of community transmission of Covid in New Zealand for almost six months. The country is one of the few countries to continue pursuing a strategy of eliminating the virus by closing its border and imposing lockdowns.

Wellington instituted a three-day nationwide lockdown beginning on Wednesday morning in an effort to get the latest outbreak under control. Auckland faces a seven-day lockdown.

The setback in New Zealand underscored the lingering threat posed by the pandemic, which has delayed efforts to withdraw stimulus measures implemented last year to combat its costs. 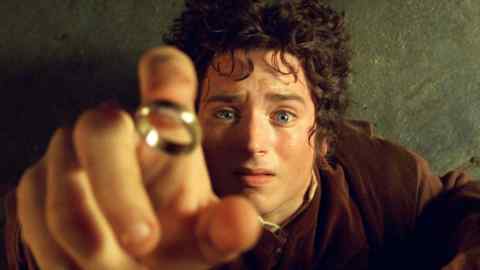 The more transmissible nature of the Delta variant has also challenged nations that had previously successfully suppressed the virus. On Wednesday, the Australian state of New South Wales reported a record 633 daily Covid cases, despite an eight-week lockdown.

Some economists believed the Reserve Bank of Australia could delay a plan to begin easing monetary stimulus next month.

“Our base case remains that the RBA moves ahead on a slight taper at the September meeting, but the odds of a pause have risen in our estimation,” said Robert Thompson, macro rates strategist at Royal Bank of Canada.